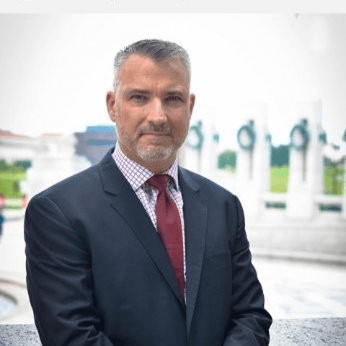 Mr. Dana “Bobby” Bouchér is a Managing Partner & Senior Vice President, Business Development and Operations for VICTOR42. Before joining VICTOR42 in 2009 (then NEK) Mr. Bouchér had experience in the U.S. Army, in corporate sales, and as an entrepreneur, positioning him well to meet the demands of our clients with enthusiasm, professionalism and agility.

Mr. Bouchér has a M.S. in Public Administration and Government Policy and a B.S. in Emergency Management and Public Safety both with honors from Grand Canyon University.