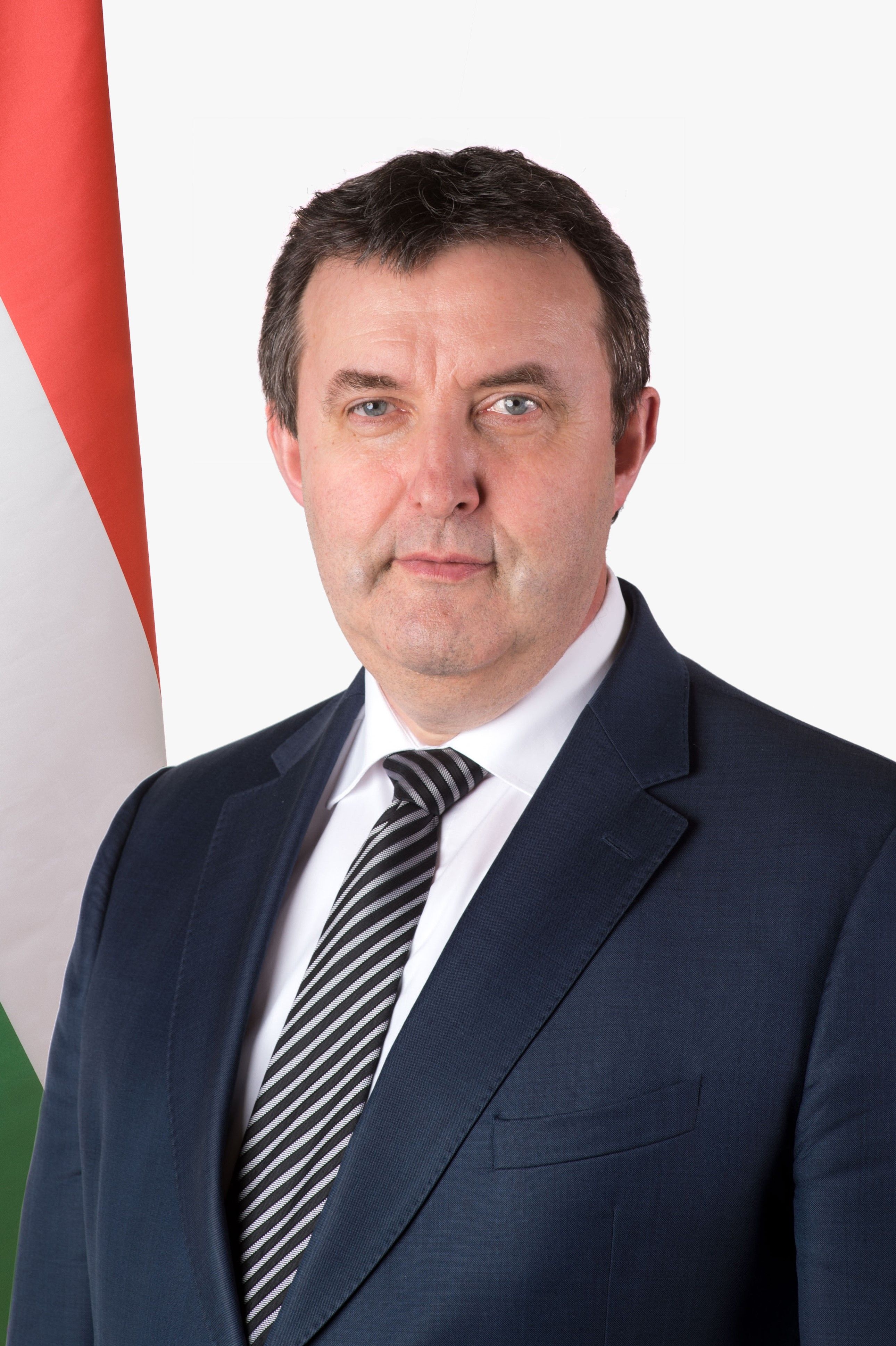 Minister of Innovation and Technology, Hungary
Dr. László Palkovics is the current Minister for Technology and Industry (previously Minister for
Innovation and Technology and Undersecretary of State for Education). As Government Commissioner, he is responsible for the development of the Debrecen Automotive Centre, the participation of Hungary in the manufacture of autonomous vehicles, the construction of the
Zalaegerszeg Test Track and the formulation of the concept of the ELI Science Park in Szeged. Earlier, he worked at Knorr-Bremse from 1995: initially, he was development director of the research and development institute of the Hungarian subsidiary, the director for electronic development in
Europe of the company in Germany between 2001 and 2003, then he was appointed European
research and system development director in 2003. His fields of research are the dynamics and stability of motor vehicles, controlled motor vehicle
systems, smart vehicle and road systems, and applied control theory. In 1996, he was elected founding secretary of the Hungarian Automotive Association and became chairman of the National Technical Development Committee in 2001.
He has been teaching at the Budapest University of Technology and Economics since 1992. He was head of the Department of Motor Vehicles of the Faculty of Transport Engineering between 1994 and 2002 and head of the Department of Motor Vehicles and Vehicle Manufacturing since 2013. He held the position of deputy rector for strategy at the College of Kecskemét between 2009 and 2012. He has been a research fellow at the Institute for Computer Science and Control of the Hungarian Academy of Sciences since 2000 and a research professor at Széchenyi István University since 2010.
He was a doctor of the Hungarian Academy of Sciences from 1998 and its corresponding member from 2006, then he has been its ordinary member since 2013. He received the Széchenyi Prize in 2001, the International Dennis Gabor Award in 2009 and the Bánki
Donát Award in 2009. He received the Officer Cross of the Hungarian Order of Merit in 2013. He speaks four languages.
Sessions