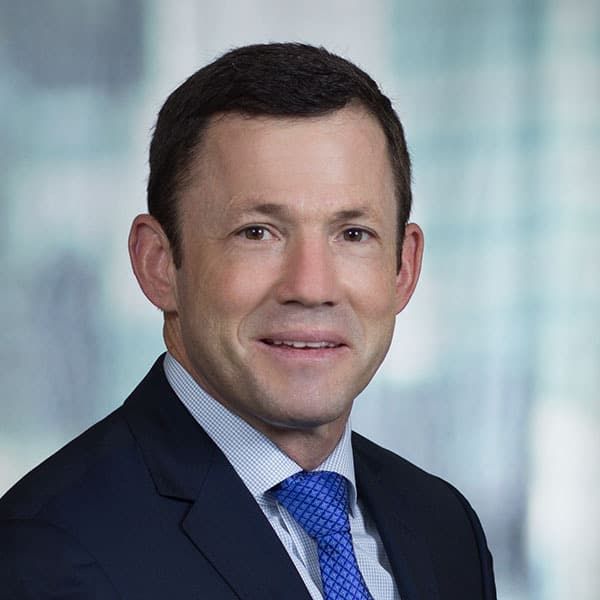 Steve has 28 years of leadership experience as a Special Warfare Officer in the United States Navy. He served in various roles throughout his career and represented U.S. Special Operations forces throughout the Middle East, the Indo-Pacific, Latin America, Europe and Africa.

After retirement from the Navy, Steve spent five years at JPMorgan Chase where he led the Global Security Team. Currently, he is an advisor with Clearspeed, an AI-driven voice-based risk assessment technology company.