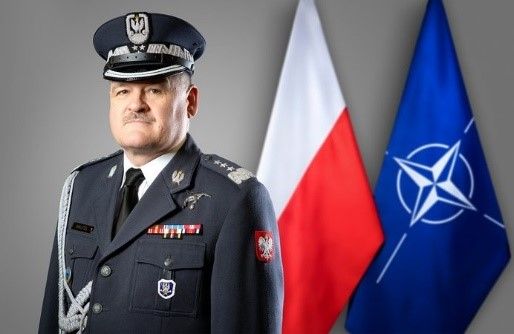 Born on January 17, 1963 in Kędzierzyn-Koźle. Certified officer of the Polish Air Force, posesses a PhD in the field of engineering. Lt Gen pilot Mikutel was personally involved in the establishment and commended of the first Polish Tactical Aviation Squadron, which complies with the NATO Air Force standards (7 Tactical Aviation Squadron in Powidz). From 2008 to 2011, he implemented the C-130E Hercules transport aircraft operating program in the Air Force. During the 35-year of professional military service he gained skills, experience and general knowledge that led him to management and command positions in the Polish Air Force. Master class pilot and instructor still flying on Su-22 aircraft. As of 20 January 2020 he is the 1st Deputy Chief of the General Staff of the Polish Armed Forces.