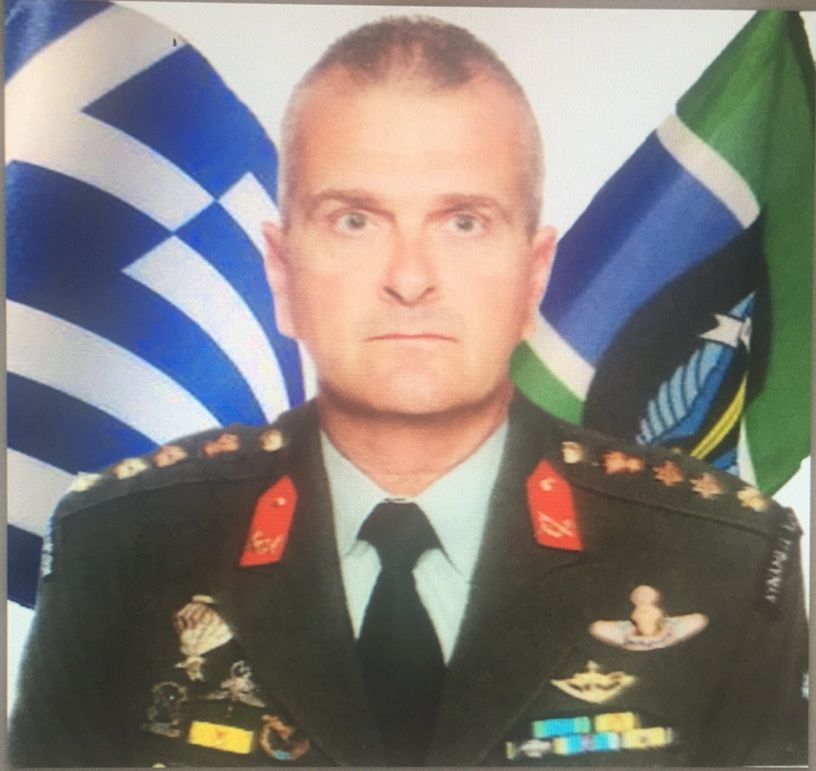 Section Head of Supply and Procurement Office, Hellenic Army General Staff - Special Forces Directorate
Colonel Vasileios ZOTOS was commissioned in 1996 as an Infantry officer and from 1997, after successful graduation from SOF selection and training program, he is serving in SOF Units and Services. He is a graduate of the Hellenic Army Academy and holds a Master’s degree in Business Administration from the Athens University of Economics and Business. He also holds Master degrees in Military Arts and Science from the Hellenic Supreme Joint War College and the Hellenic National Defense
College.

His assignments include positions from SOF/Marines platoon to Special Operations Task Group (SOTG) Commander, and SOF Brigade HQ as Director S4. He continued his career in NATO, as the Aid de Camp to the Hellenic SNR in Joint Force Command Naples (JFCNP – Director of Management/Coordinator). After a 2 years’ period as the Commanding Officer of the Special Parachutist Task Group, he graduated the National Defense College and he assumed the position of Section-Head of Supply and Procurement Office, in the Hellenic Army General Staff - Special Forces Directorate. Colonel Zotos was assigned to his current position
in May 2022.