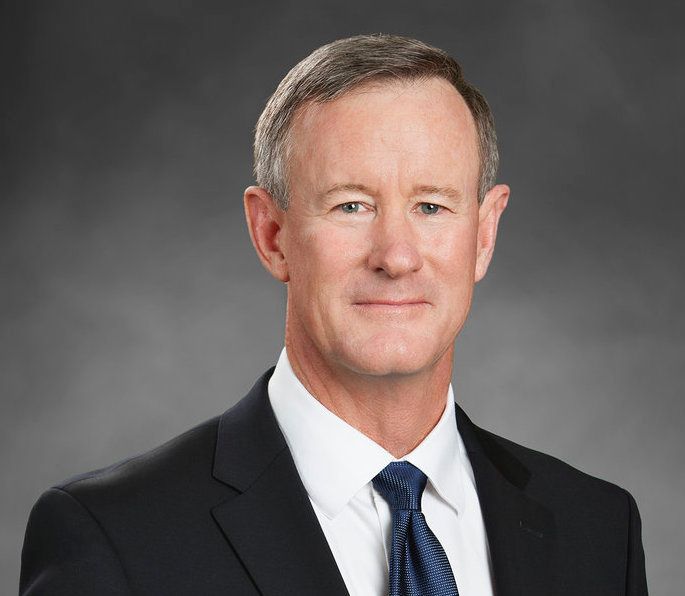 Admiral William H. McRaven is a retired U.S. Navy Four-Star admiral and the former Chancellor of the University of Texas System. During his time in the military, he commanded special operations forces at every level, eventually taking charge of the U.S. Special Operations Command. His career included combat during Desert Storm and both the Iraq and Afghanistan wars. He commanded the troops that captured Saddam Hussein and rescued Captain Phillips. McRaven is also credited with developing the plan and leading the Osama bin Laden mission in 2011.

As the Chancellor of the UT System, he led one of the nation’s largest and most respected systems of higher education. As the chief executive officer of the UT System, McRaven oversaw 14 institutions that educated 220,000 students, and employed 20,000 faculty and more than 80,000 health care professionals, researchers, and staff.

McRaven is a recognized national authority on U.S. foreign policy and has advised Presidents George W. Bush, Barack Obama, and other U.S. leaders on defense issues. He currently serves on the Council on Foreign Relations (CFR) and the National Football Foundation.

McRaven has been recognized for his leadership numerous times. In 2011, he was the first runner-up for TIME magazine’s “Person of the Year.” In 2012, Foreign Policy magazine named McRaven one of the nation’s “Top 10 Foreign Policy Experts.” In 2014, Politico magazine named McRaven one of the “Politico 50,” citing his leadership as instrumental in cutting though Washington bureaucracy. In 2015, he received the Intrepid Freedom Award for his distinguished service in defending the values of democracy. In 2016, McRaven was named the recipient of the Ambassador Richard M. Helms Award by the CIA Officers’ Memorial Foundation. This year, 2018, he will be receiving the Judge William H. Webster Distinguished Service Award for a lifetime of service to the nation.

McRaven graduated from The University of Texas at Austin in 1977 with a degree in Journalism, and received his master’s degree from the Naval Postgraduate School in Monterey in 1991.

McRaven is the author of two books, SPEC OPS: Case Studies in Special Operations Warfare and Make Your Bed: Little Things That Can Change Your Life and Maybe the World, based on his 2014 UT Commencement Speech that received worldwide attentio 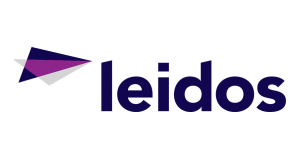