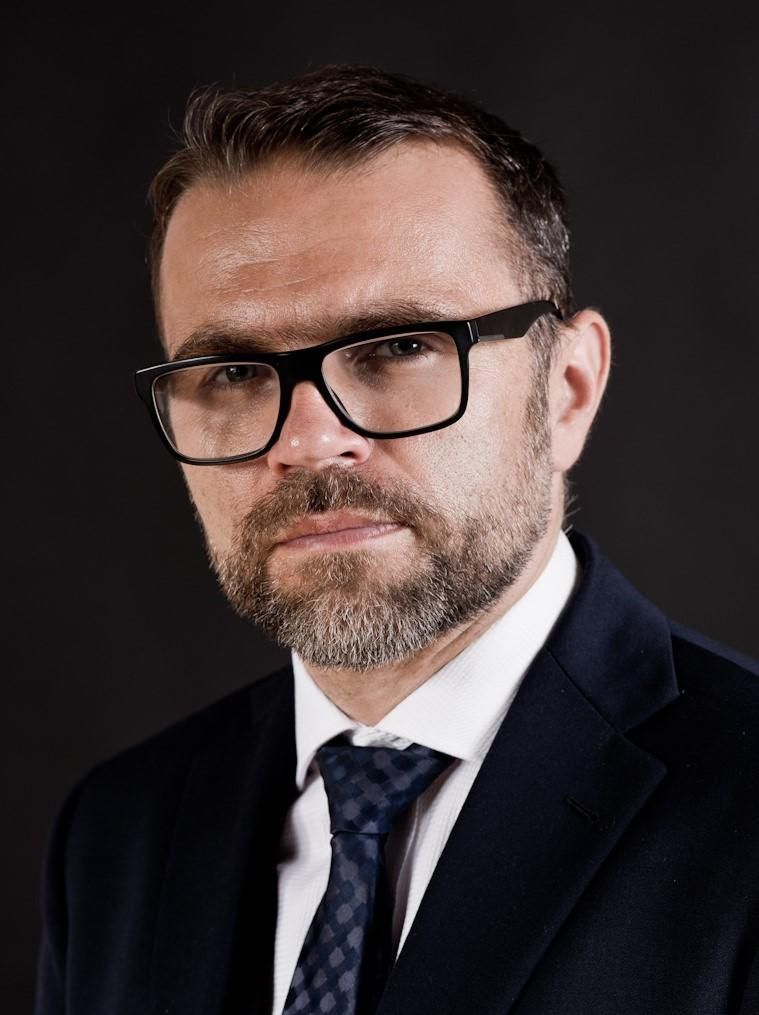 CEO and Founder of Strategy & Future, The Future of Central European Defence and Security
Poland

Dr. Jacek Bartosiak is the Chief Executive Officer and Founder of Strategy & Future. He is the author of best-selling books including “Pacyfik i Eurazja. O Wojnie” (Pacific and Eurasia. On War” (2016), which focuses on the ongoing great power competition in Eurasia and the possible war in the Western Pacific. He is also the author of ”Rzeczpospolita między Lądem a Morzem. O wojnie i pokoju.” (Poland and Intermarium between the Land and the Sea Powers – (2018), which deals with the geostrategic reality Poland and Europe face in the era of great power competition and is an in-depth study of the Central Eastern European theatre of war and modern warfare. He is a Senior Fellow at the Potomac Foundation in Washington DC, Director of Wargaming & Simulations Program at the Casimir Pulaski Foundation, co-founder of PlayofBattle – a wargaming and simulation games studio. Dr. Bartosiak is also a contributor at Nowa Konfederacja and at New Generation Warfare Center in Washington DC. Dr. Bartosiak is a former (2018–2019) CEO of Solidarity Transport Hub – the largest infrastructure project in Poland’s history; and an advisor to the Government plenipotentiary for the Solidarity Transport Hub (2017–2018). Dr. Bartosiak is a graduate of the Law and Public Administration Faculty of Warsaw University and an attorney specializing in corporate, business and financial law and Managing Partner of Warsaw based law office since 2004. As a renowned expert on geopolitics, Dr. Bartosiak has been a leading voice in the debate on the strategic reality of Central Eastern Europe, Eurasia and the Western Pacific, factors affecting the geopolitical realities, and has participated in countless conferences and speaking engagements in Poland and worldwide.