The Global Special Operations Forces Foundation (GSOF) is a non-profit organisation that aims to build and grow an international network of military, government, commercial, and educational stakeholders in order to advance SOF capabilities and partnerships to confront global and networked threats. It hosts a series of events, mainly in the United States, but launched its European Symposium in 2016.

The GSOF saw a gap in the national security conversation: it aims to connect like-minded public and private bodies to increase the understanding of Special Operations. They are highlighting the role that Special Operations can play in addressing global security challenges, especially those emanating from unconventional and transnational sources. It is not a traditional charity but a professional association for SOF dedicated to advocating for SOF globally.

What does the GSOF do?

GSOF brings together military, government, industry, and intellectual leaders from around the world , its purpose is to advance the capability and effectiveness of SOF.

Why should your company join the GSOF Foundation?

Becoming a corporate partner of the GSF offers your organisation the following benefits:

Why should an individual join the GSOF Foundation?

For more information on membership and pricing, visit the foundation website. 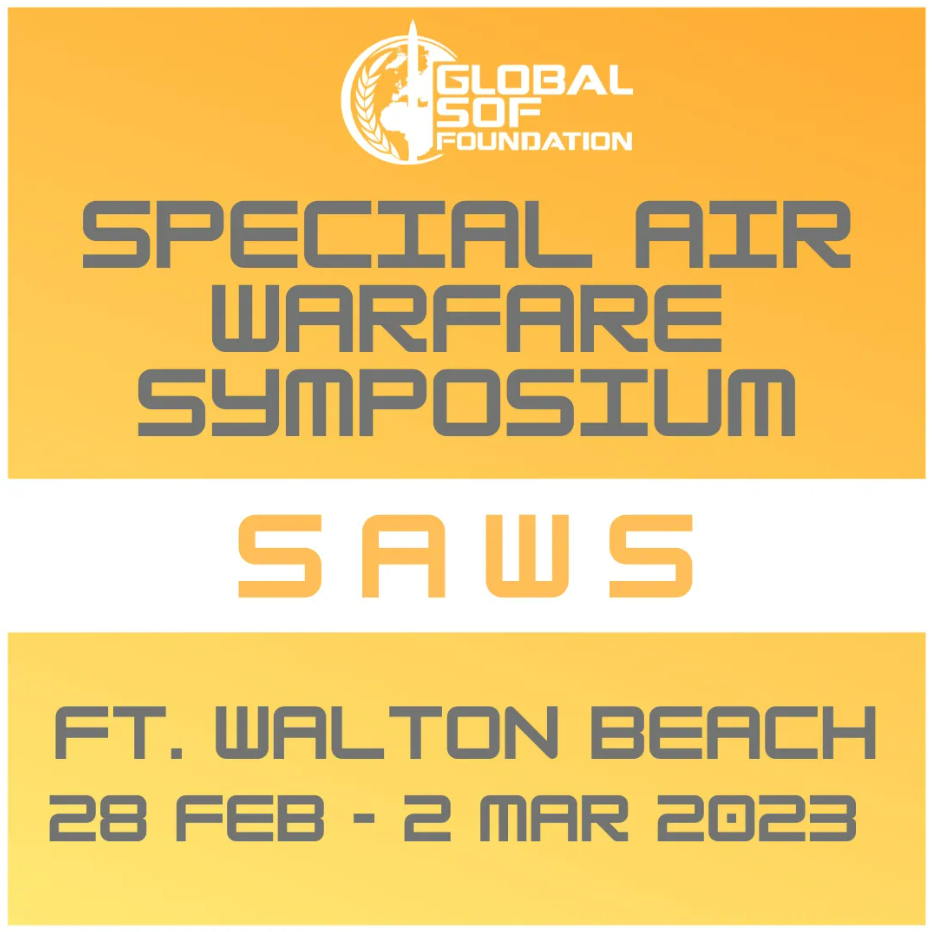 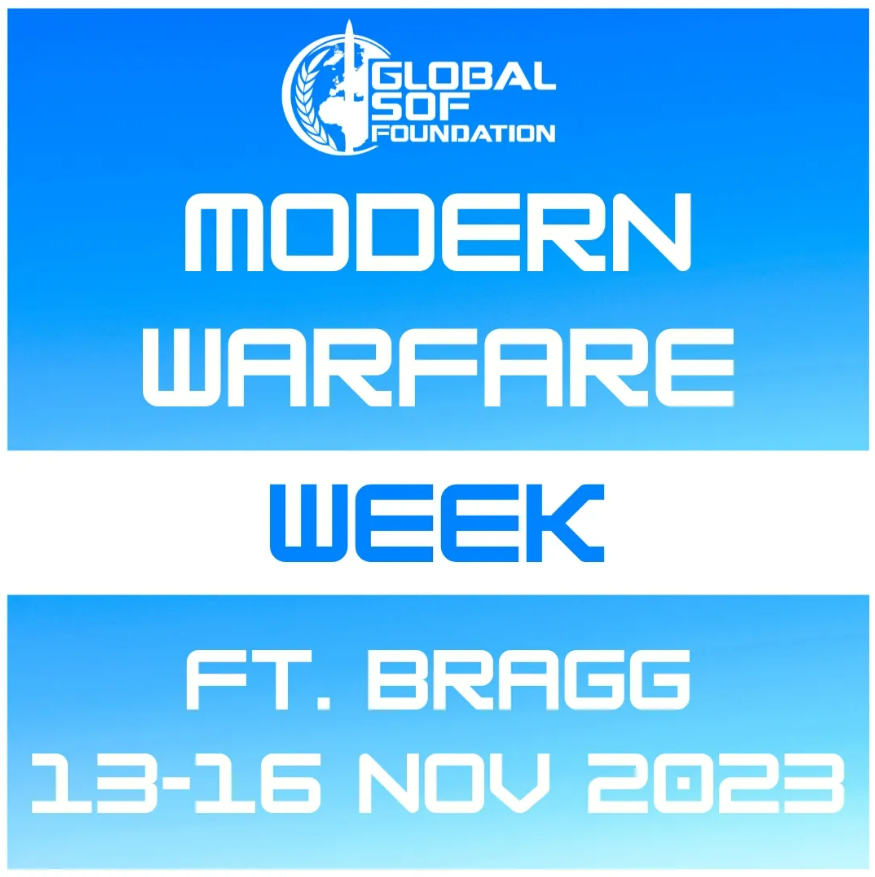 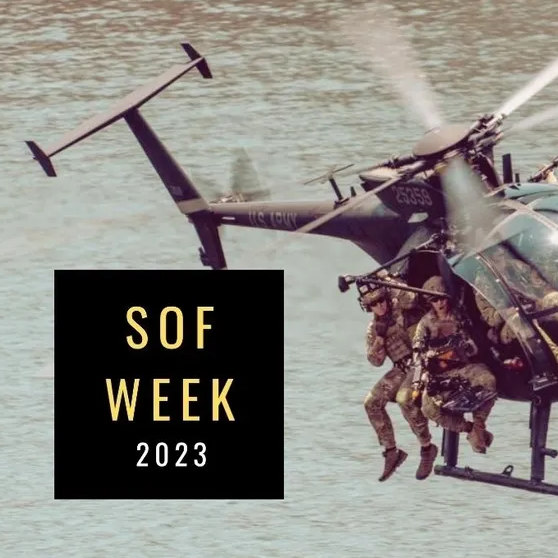